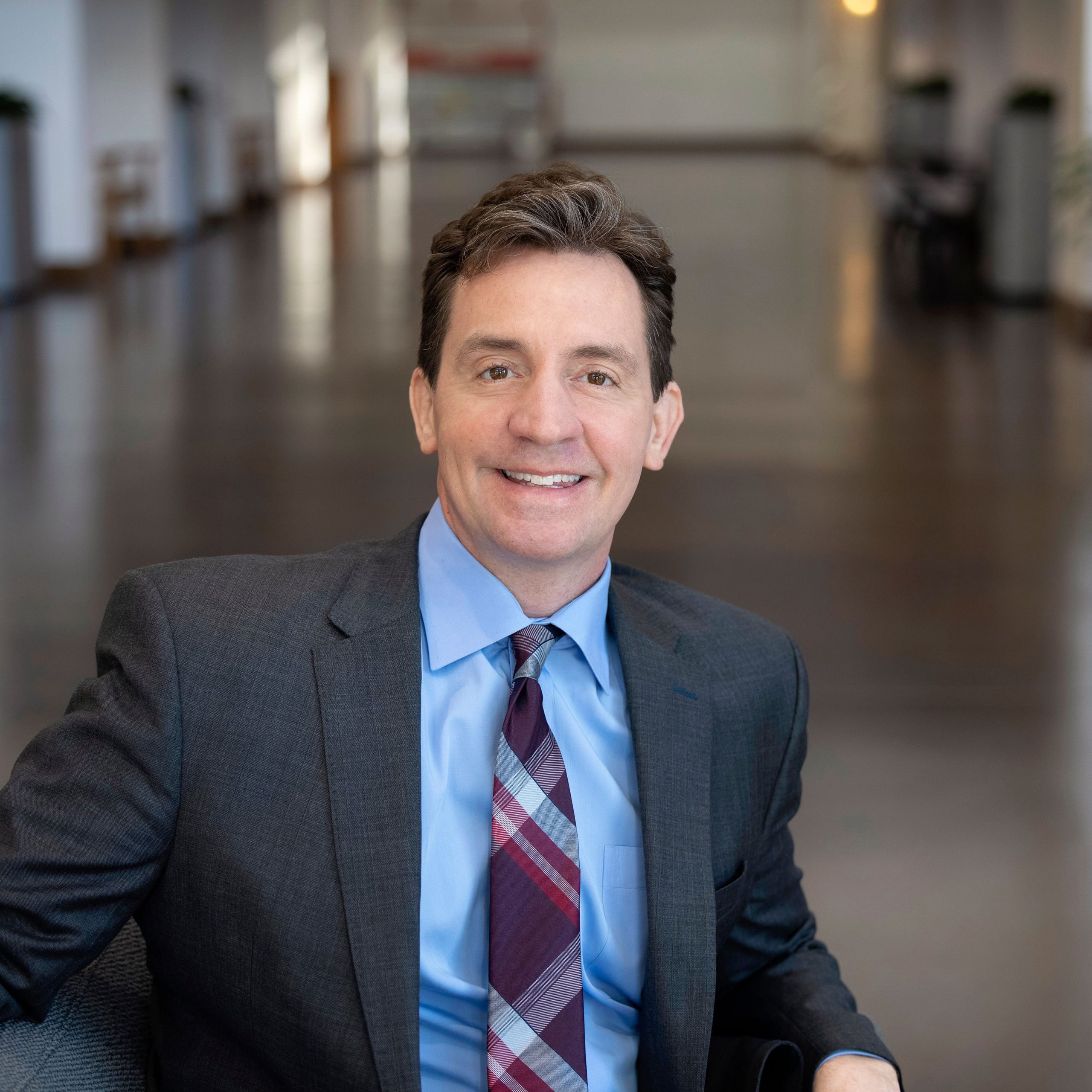 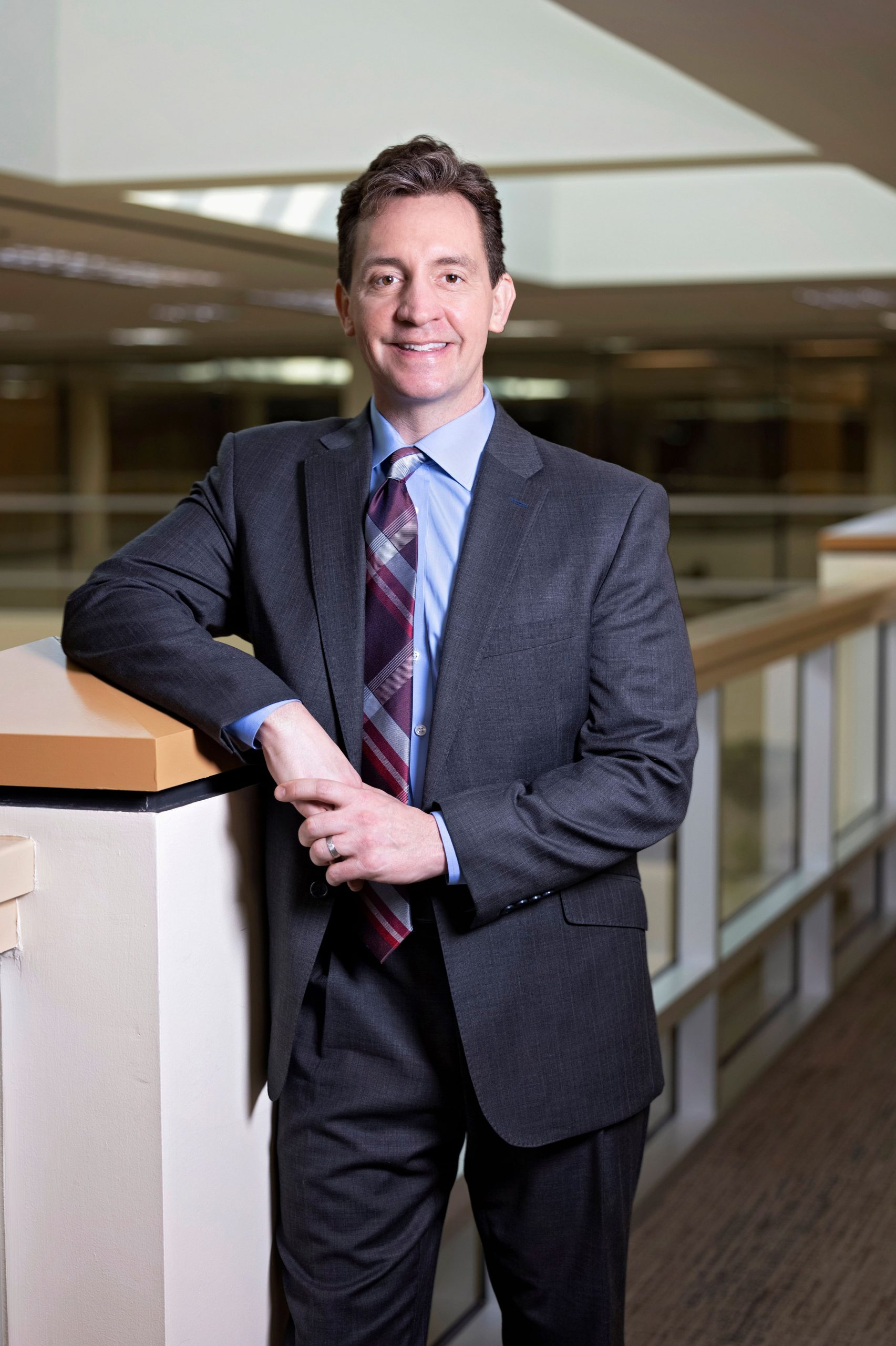 He is admitted to every state and federal court in Tennessee and Kentucky, as well as federal courts in Michigan and several other states. Cody was the lead attorney in the reported Sixth Circuit decision of Hance v. Norfolk Southern Railway Company, 571 F.3d 511; 2009 U.S. App. LEXIS 14233; 2009 FED App. 0224P (6th Cir.) in which his client, a military reservist, was wrongfully terminated from his job in violation of the Uniformed Services Employees Reemployment Rights Act (USERRA).  This case opinion has been cited in numerous cases throughout the United States and has been the subject of law review articles.

Cody and his wife, Dr. Melanie Allison, who is from Murfreesboro, Tennessee, have two children. He and his family enjoy bicycle riding and going to the beach.  Cody has also been an on-air announcer for the Tennessee Titans of the NFL for 16 years. As a part of his role, Cody provides live in-game reports and post-game player interviews for the more than 60 stations that carry Titans Radio throughout the Southeastern United States, and on Sirius Radio.  Cody has broadcast live from the sideline at over 315 consecutive NFL games, including Super Bowl XXXIV, the 2000 & 2002 AFC Championship games and the 1999 Music City Miracle playoff win over the Buffalo Bills.  Cody is also a former member of the Vol Radio Network for football and basketball and won the Associated Press award for Best Sports Story in 1994 by covering the Tennessee Volunteers signing of Peyton Manning.

If you would like to discuss your ERISA, or non-ERISA, long-term disability case, you can reach Attorney Cody Allison at (615) 234-6000, or e-mail at cody@codyallison.com.  You can also make an appointment to come to our Tennessee offices to discuss your case in person with one of our long-term disability insurance attorneys.  We will also be happy to come to meet you. We provide representation in cases outside of Tennessee as well.

Choosing a long-term disability lawyer is an important decision.  Let the Tennessee based attorneys at Cody Allison & Associates discuss your case during a free consultation.  We only get paid if we win your case.