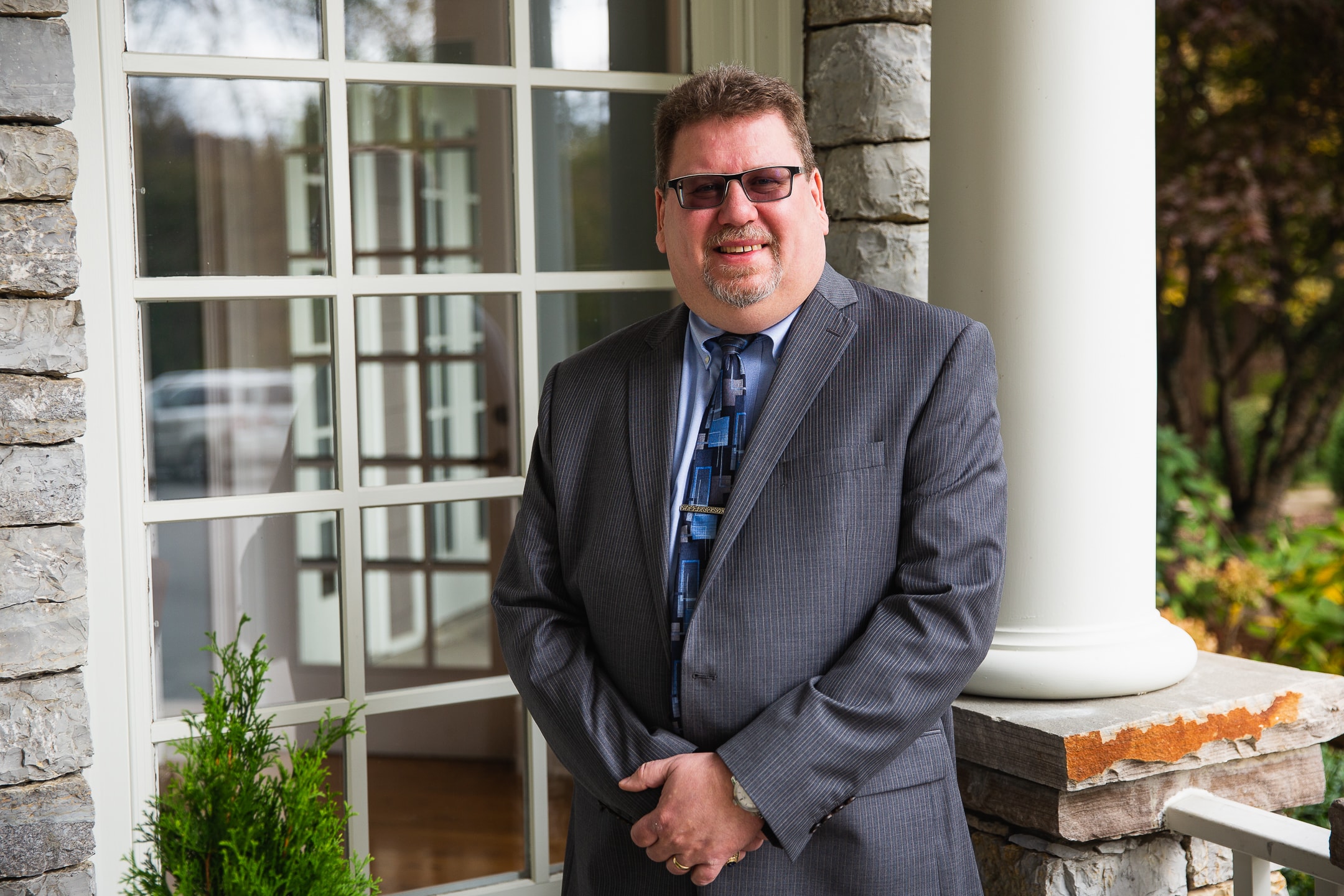 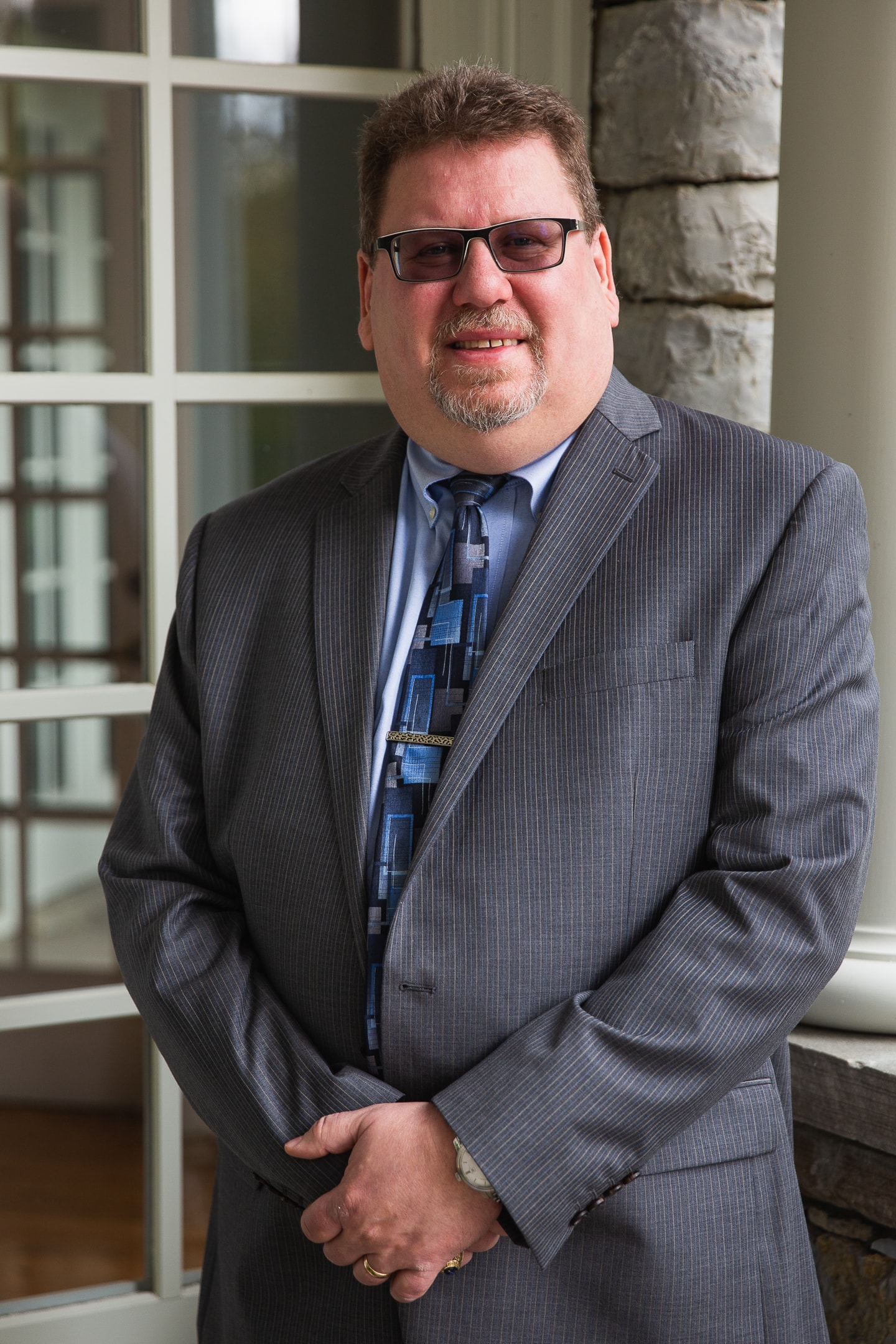 Todd Faulkner is an attorney with the firm.  He was born and raised in Murfreesboro, TN, but has lived in Nashville for over 20 years.  Todd received a Bachelor of Arts degree from Middle Tennessee State University.  He is also a 1999 graduate of the Nashville School of Law where he graduated in the top ten percent of his class.  While in law school, Todd was president of the Honor Council and a member of the Honorable Society of Cooper’s Inn for academic excellence.  He has been practicing law for over 20 years and is admitted in all state and federal courts in Tennessee.  Todd and his wife Susan have been married over 20 years and he has two children, Derek and Angelia; three step-children, Megan, Amber and Tawna. Todd and Susan both love animals, and Todd has done legal work with animal rescues and has had several rescue dogs.  Todd enjoys helping people and solving problems for them through the legal system.